All are dangerous, but Crocidolite and Amosite asbestos are known to be more hazardous than Chrysotile. However, the different types cannot be identified by their colour alone.

When asbestos is affected by heat and chemicals, or combined with other substances, the colour and appearance can change.

The Control of Asbestos at Work Regulations 2012 (CAW 2006), gives specific guidance on who the duty holder is for buildings and how asbestos should be managed. 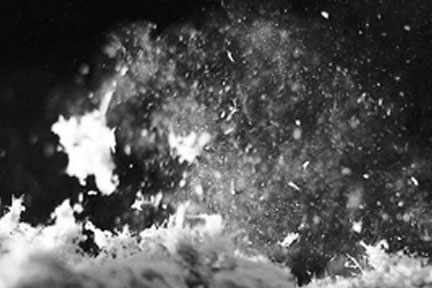 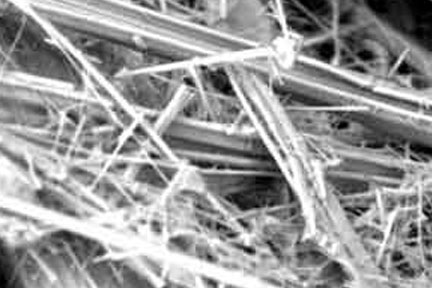